Editor’s Note: This recipe has been removed from the owners site. We linked to it from this page and noticed the broken link. We have made a duplicate with all links in tact. This was originally on The Fountain Avenue Kitchen.

In the past few months, I have read several times about the antibacterial, antiviral, and anti-fungal properties of honey and cinnamon.  I am certainly not a doctor, but when I saw the idea from my friend, Justine, at Full Belly Sisters for a honey lollipop that was supposed to soothe a sore throat, I figured it was worth a try.  If nothing else, it would taste good!

Because of what I read, I added cinnamon to the lollipops.  After making them, I let the kids and their friends sample the home remedy—they got good reviews in the taste department–then put the rest away for when the next cold struck.  When my older son got the knock-out-drag-down flu recently, we put them to the test. He reported that the honey concoction soothed his sore throat and asked for them several times over the next few days.  Whether it was truly an effective natural medicine or a placebo effect, we were both pleased with the results.

For a child who is at least two years old, these would be a good alternative to a cough drop, which may pose a choking hazard.  Conversely, you could make these as a cough drop, simply omitting the stick, for an adult or older child.  If you end up with more lollipops than you need to sooth a sore throat, they will keep indefinitely stored in a cool, dry place and may also be used as a sweetener/stirrer in a cup of hot tea.  I highly recommend making them in advance and having them on hand for the next time a soar throat strikes…and please let me know what you think!

My yield was 13 lollipops, although this may vary somewhat depending on how large you make them. An inexpensive candy thermometer, available in most grocery and kitchen stores, makes these especially easy to prepare.

Note to parents with kids who have braces: As the lollipops are sucked on, the honey softens and, like taffy, would most likely not be orthodontist approved. If your child likes tea, he or she could instead use the lollipop as a sweet stirrer in the tea. 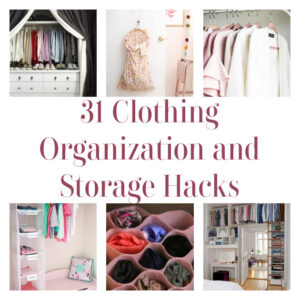 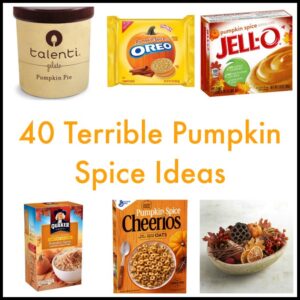 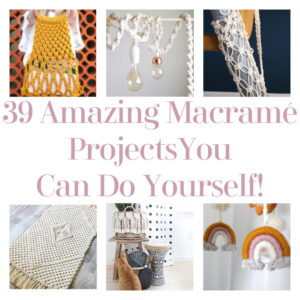