Does your little one have a love for all creatures? Encourage it! We’ve put together a list of all sorts of fun and adorable crafts to help them get to know their favorite animals and learn about new ones! In this blog each craft will come with a fun fact about the animal that you can share as you do the project! These projects are great to do with the family while you share fun facts, show off your best “roar”, and make fun crafts to play with an display around the house!

Did you know that a group of owls is called a parliament?! 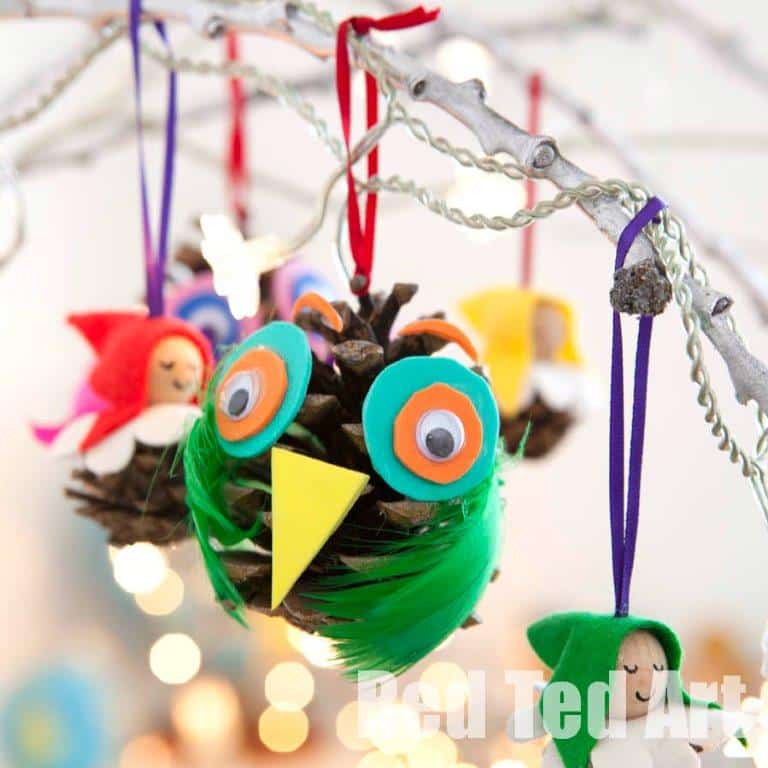 Interestingly, the polar bear’s coat has no white pigment; in fact, a polar bear’s skin is black and its hairs are hollow! 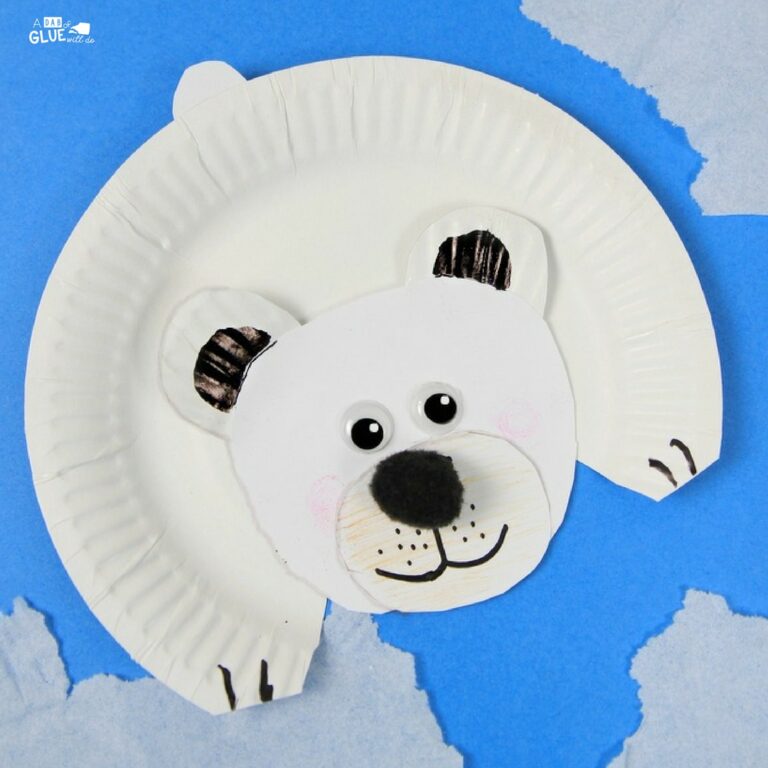 Found A Dab Of Glue Will Do

Did you know that their black masks actually help them reduce glare and help them see better? Just like the black tape athletes wear under their eyes!

Alligators cannot digest salt! Therefore they can only live in freshwater environments! 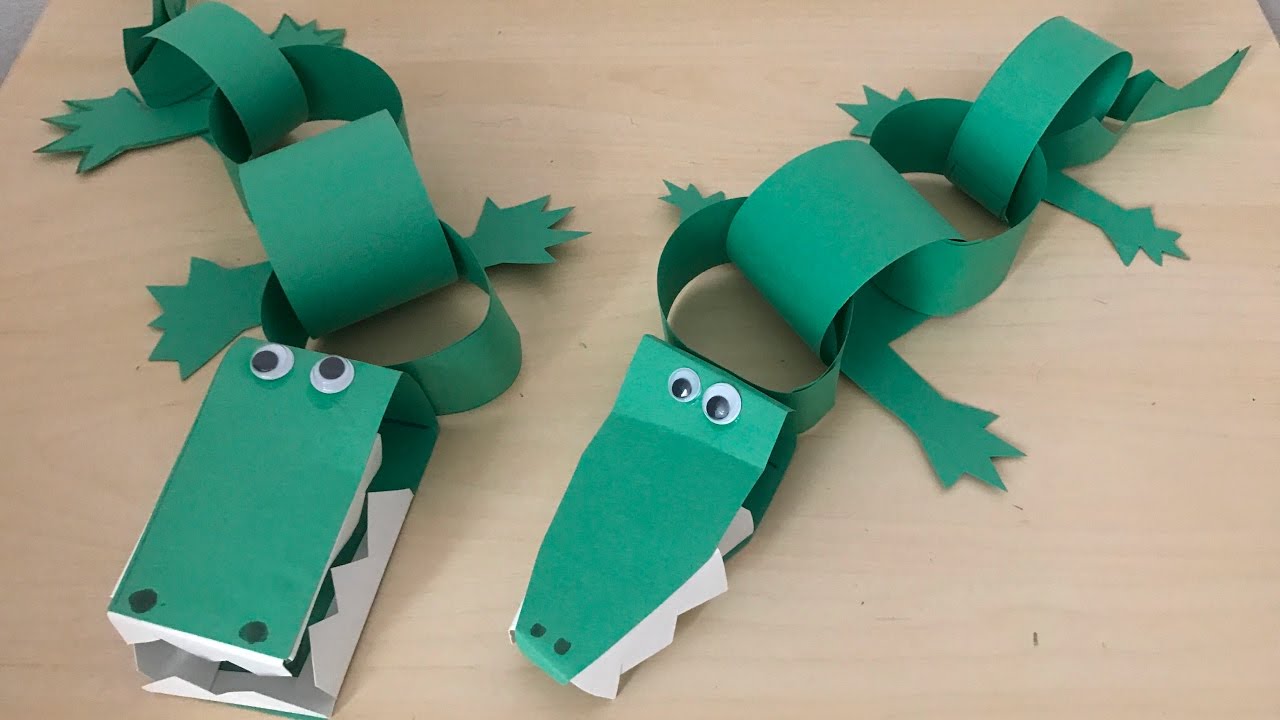 Did you know that lions are the only cats that live in groups?! 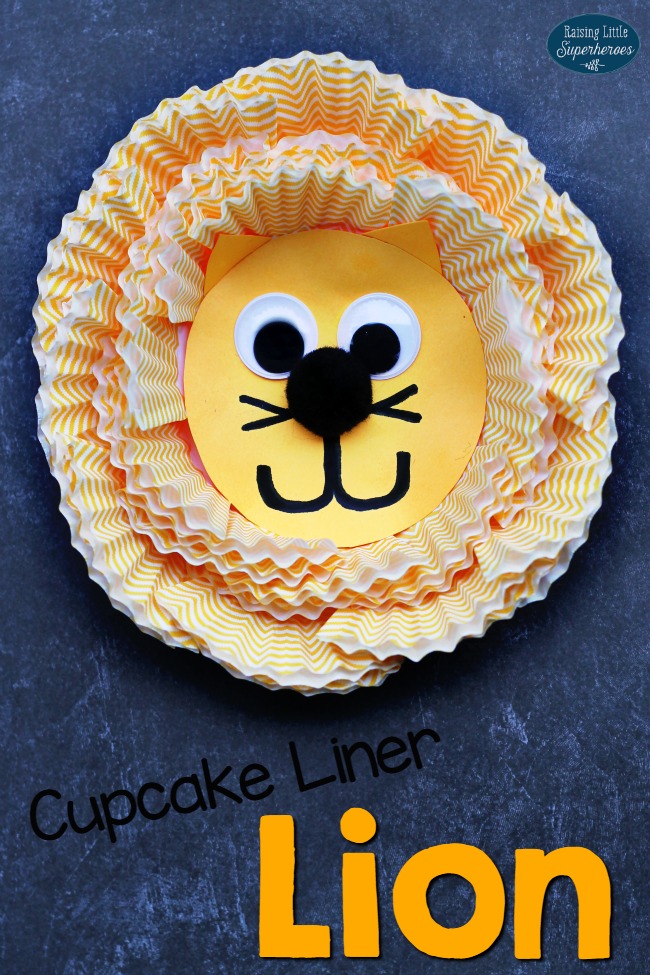 The hedgehog was not always called a hedgehog. Before this they were called Urchins which led to the naming of Sea Urchins!

The average cow will spend about 8 hours a day eating and will consume about 40 pounds of food in a single day!

If the bees nest gets too hot, worker bees post themselves near the entrance and fan the hot air out, like tiny flapping A/C units to keep the hive at 86 degrees Fahrenheit.

Octopuses have 9 brains because, in addition to the central brain, each of 8 arms has a mini-brain that allows it to act independently! 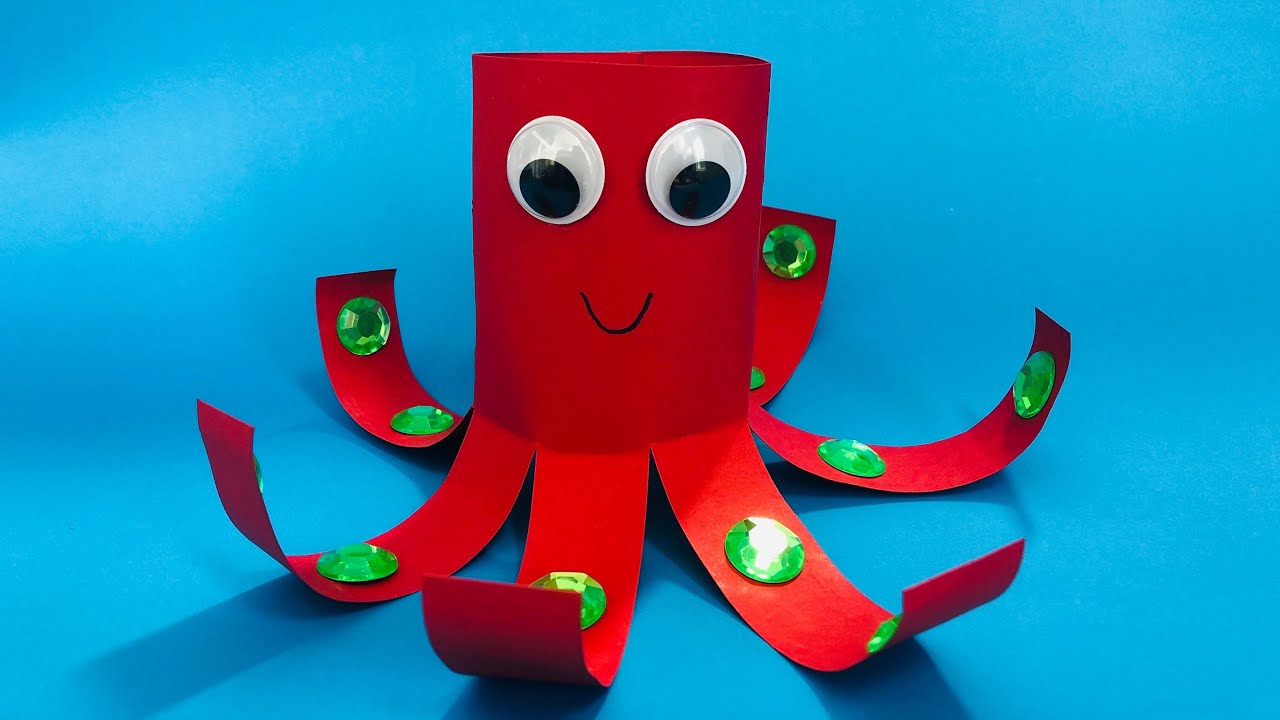 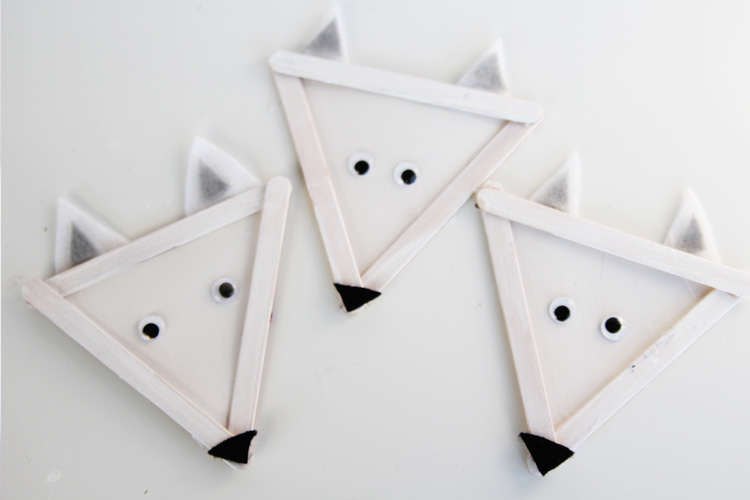 Sting rays swim around while having no bones! they are made up of cartilage! The same bendy material that your nose and ears are made of! 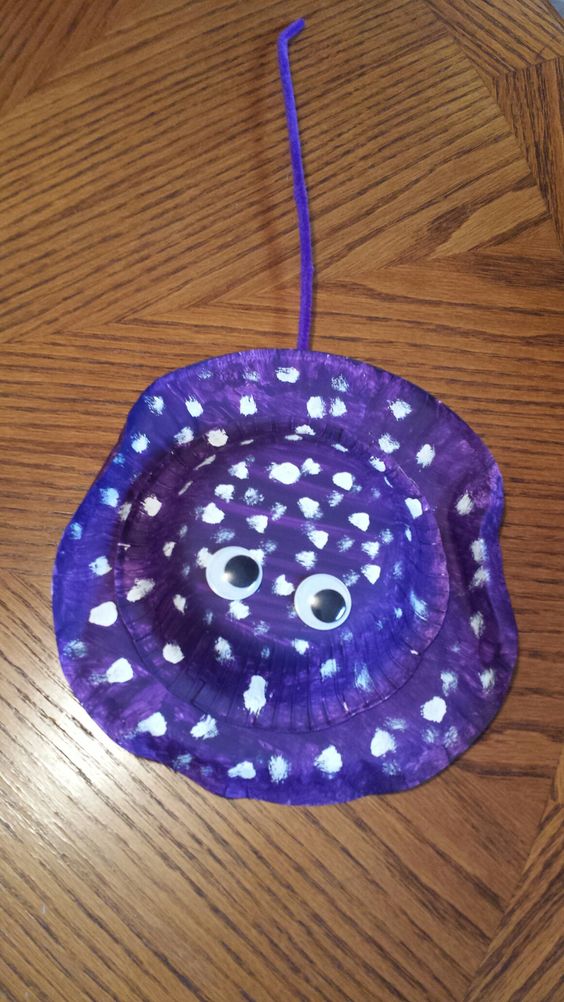 Here is a badger! They make their homes by digging tunnels and caves and use grass and leaves for bedding and their home is called a sett! 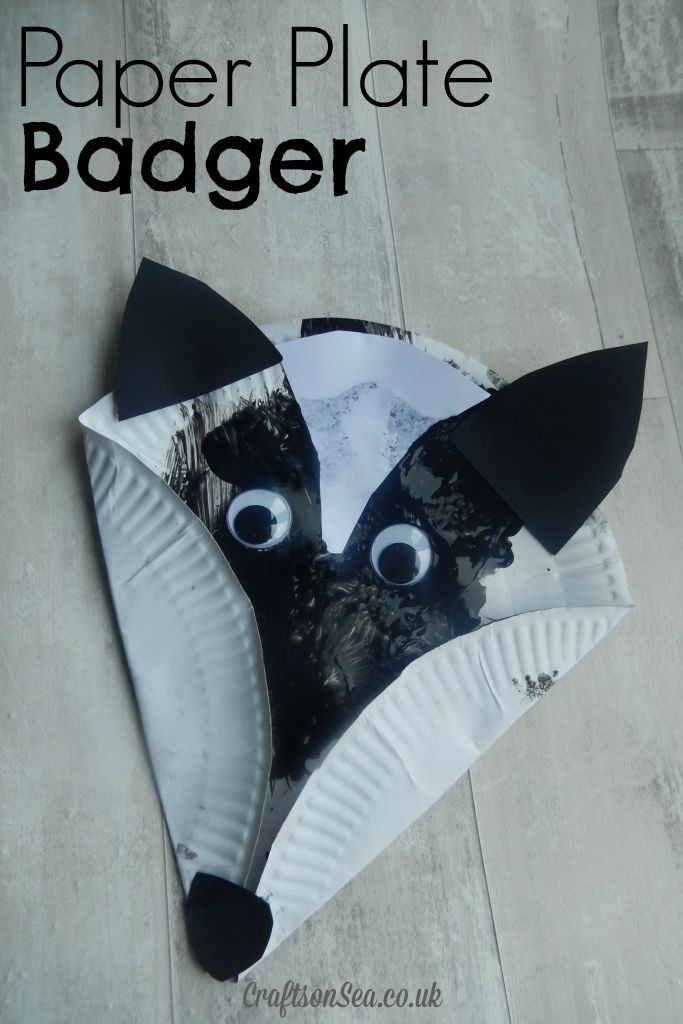 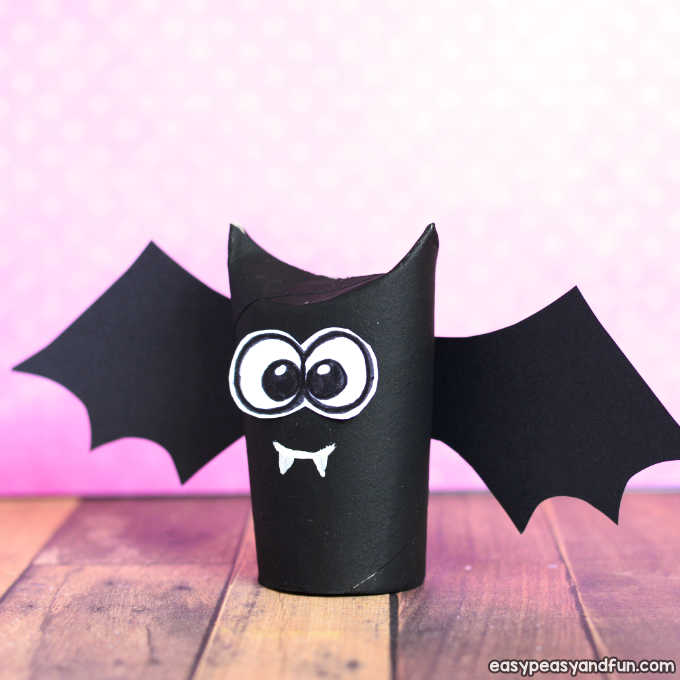 A group of Zebras is called a Dazzle!

Did you know that snakes use their tongues to smell?! 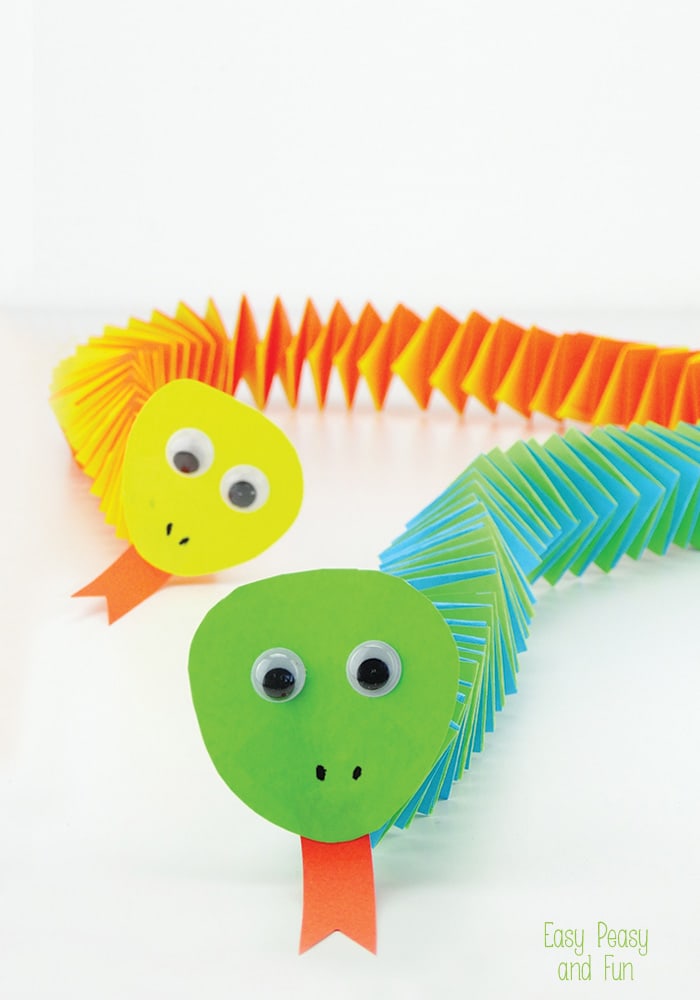 While most people think of whales and dolphins being two entirely different creatures, dolphins are actually a type of whale!

Kangaroos can hop around quickly on two legs or walk around slowly on all four, but they can’t walk backwards!.

Vultures are so important for the environment! Their eating habits neutralize lots of harsh bacteria and prevent them from spreading! 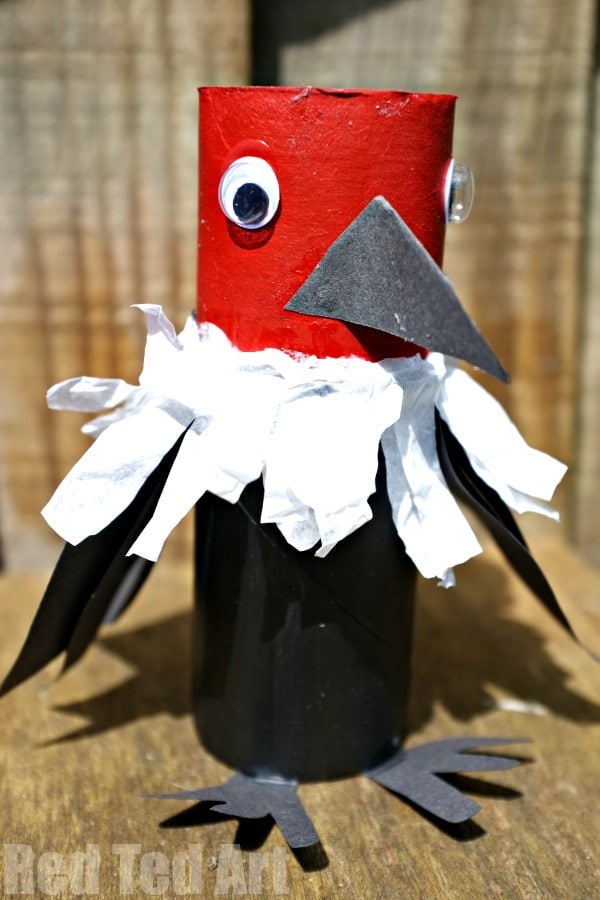 When trained, piglets can learn their names at just two to three weeks old. They can learn to respond when called and learn tricks faster than dogs! Baby flamingos are grey when they are hatched! 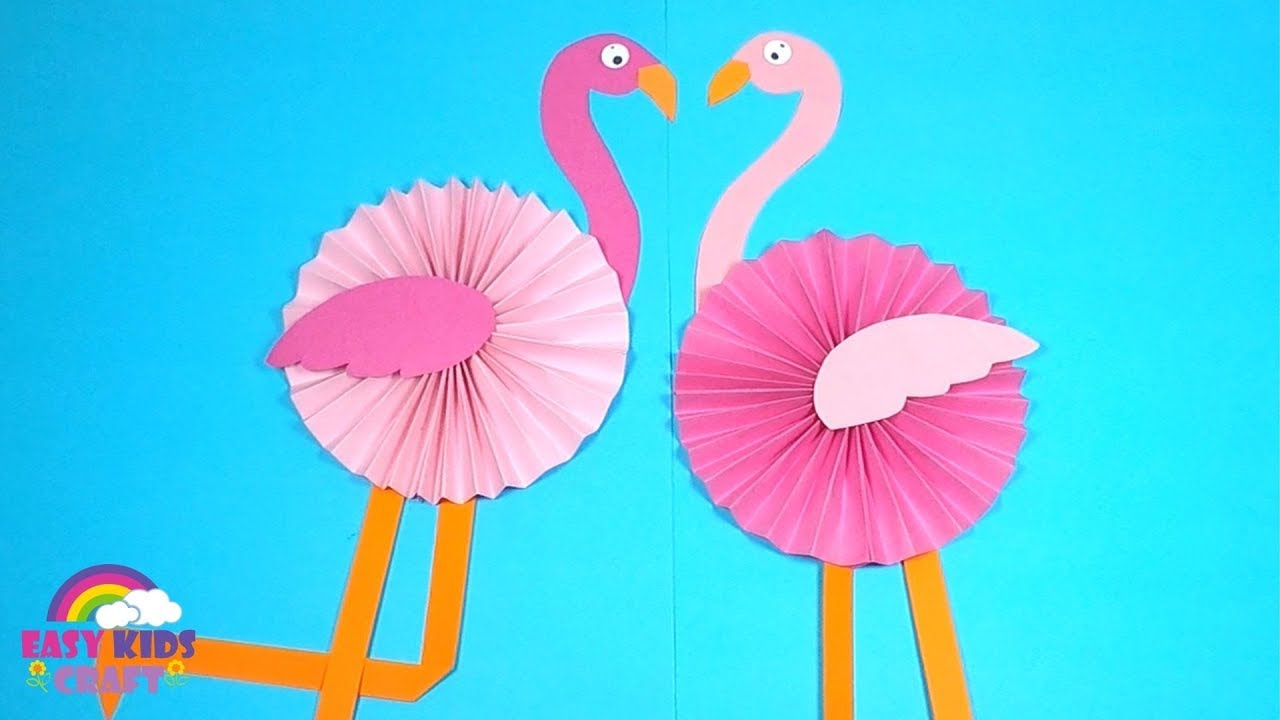 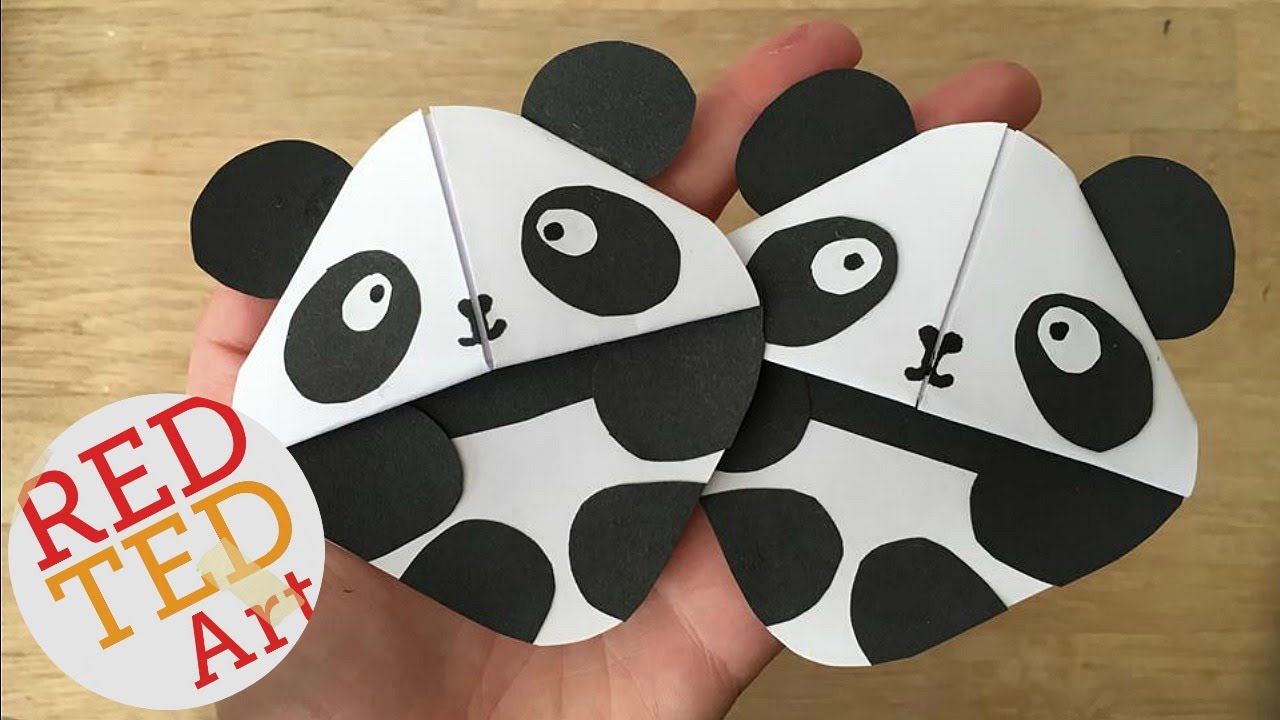 Horses can sleep lying down and standing up!

The deep wrinkles in elephants skin help them to hold water and cool them down! 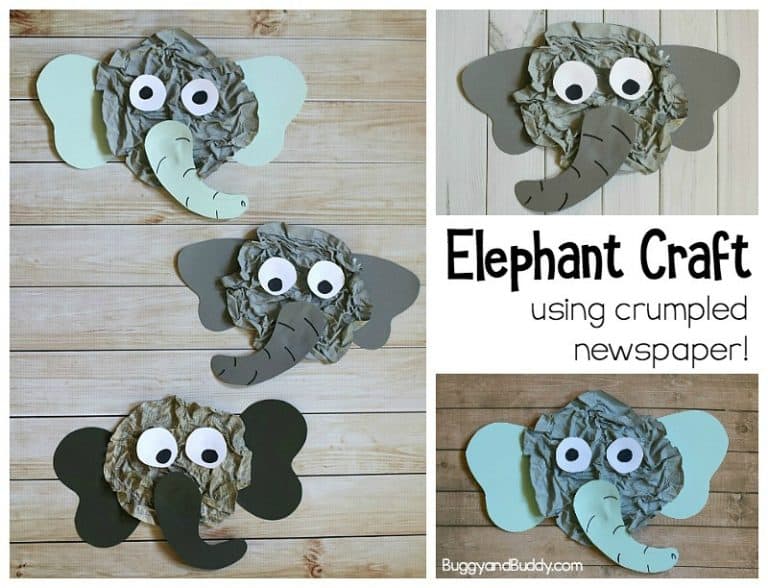 Certain species of salticids (jumping spiders) can see into spectrums we humans cannot. A few have been shown to be able to see both UVA and UVB light.

Found The Best Idea For Kids

Hummingbirds are the only birds that can fly backwards!

A blue whale’s tongue alone weighs as much as an elephant! 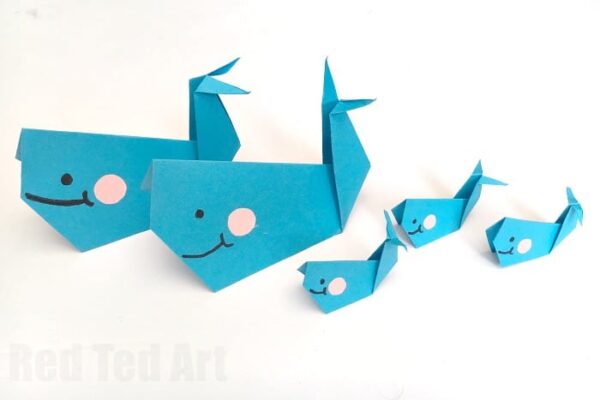 Foxes make up to 40 distinct sounds! 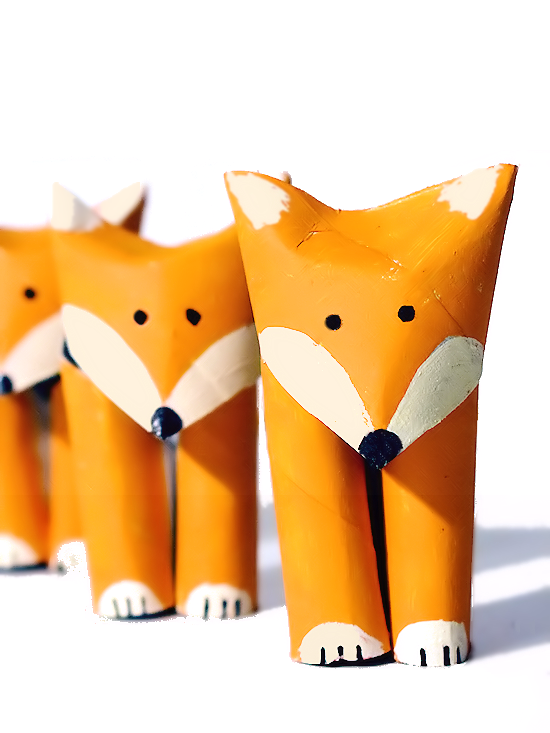 They puff up to about 3 times their normal size when feeling threatened! 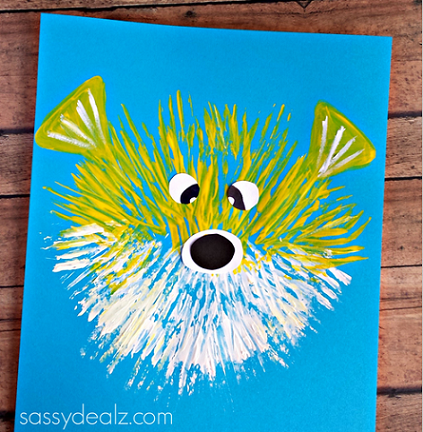 Chickens are actually descendants from dinosaurs! Specifically, the Tyrannosaurus rex!

The animal is best described as a hodgepodge of more familiar species: the duck (bill and webbed feet), beaver (tail), and otter (body and fur). 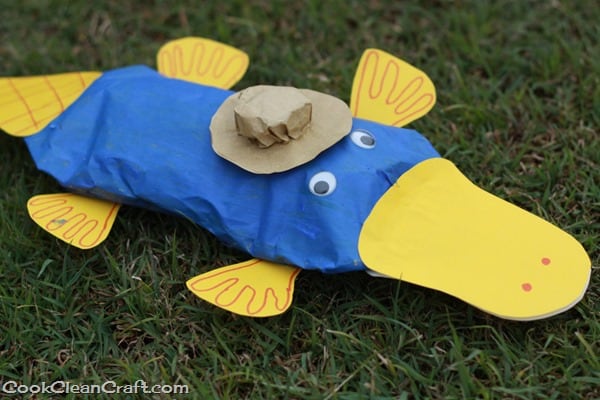 Goats were one of the first animals to be tamed by humans and were being herded 9,000 years ago. 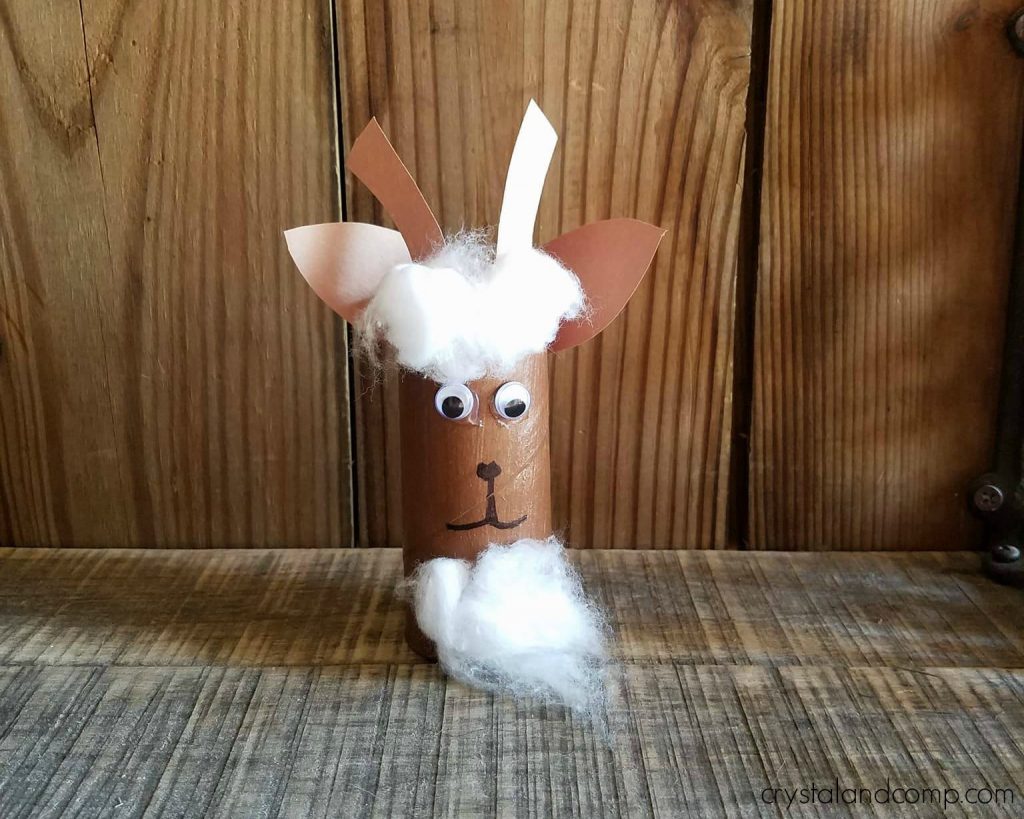 Shark skin feels exactly like sandpaper because it is made up of tiny teeth-like structures called placoid scales, also known as dermal denticles. These scales point towards the tail and help reduce friction from surrounding water when the shark swims. 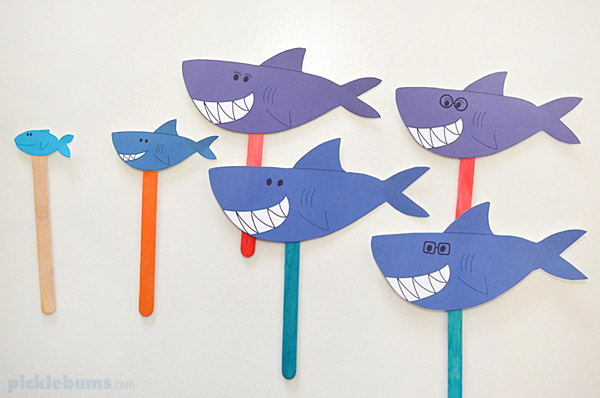 Giraffe’s spots are like human finger prints, no two are the same! 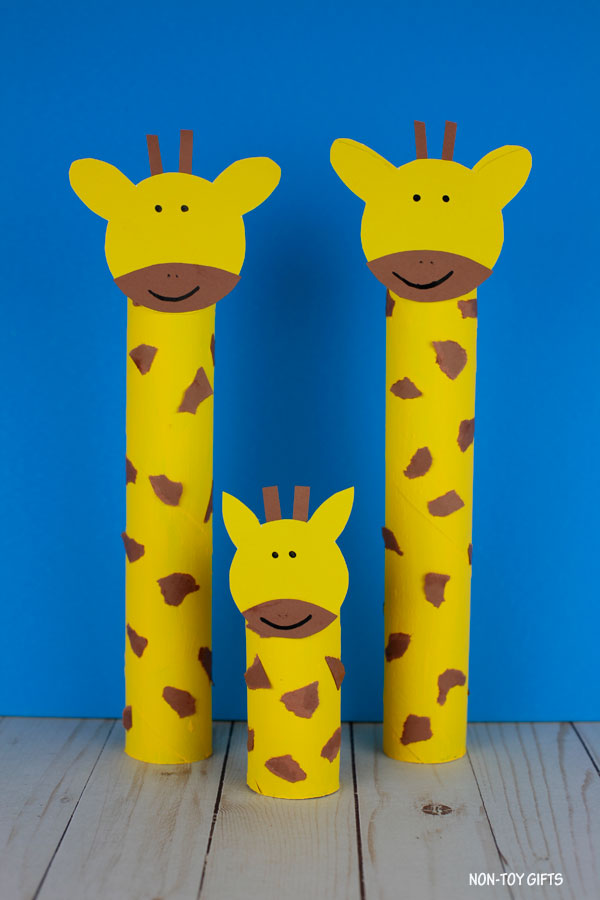 The humps on camels back store fat that they can use if food and water were to become scarce! 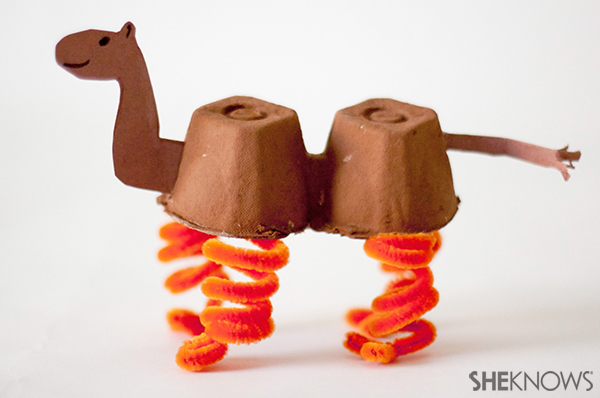 Seals prefer cold sea waters and are primarily found in the Arctic and Antarctic regions.

Butterflies taste things with their feet!

The flightless ostrich is the world’s largest bird!

You May Also Enjoy….

30 DIY Alien Crafts Everyone Can Enjoy!

30 Nature Crafts for Kids for All Seasons 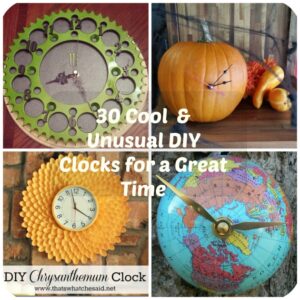 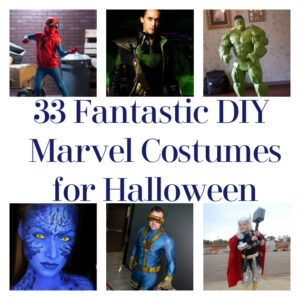