You are here: Home / Archives for American flag crafts 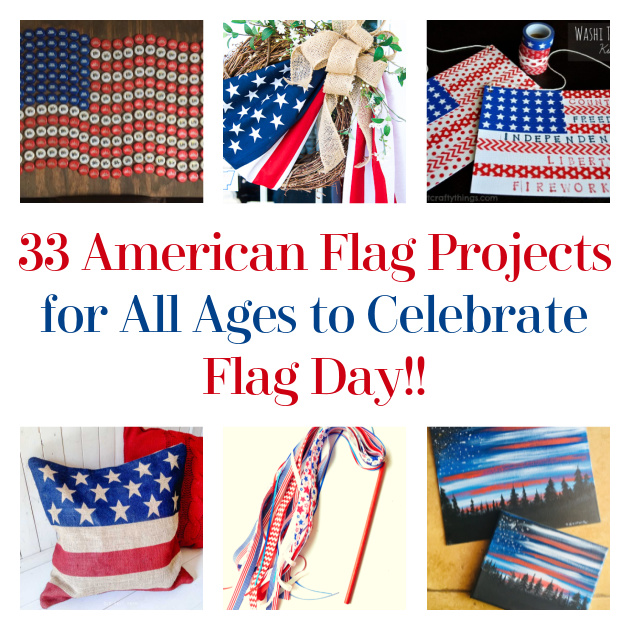 Hello, DIYers! Flag Day is coming up on June 14th! It celebrates the anniversary of the U.S. adopting the American Flag on the same day in 1777. Of course, the flag has changed as new U.S. territories were added. Now, the U.S. flag proudly boasts 50 Stars and 13 horizontal stripes. Flag day was put […] 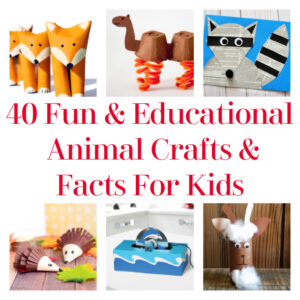 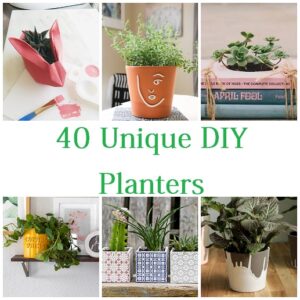 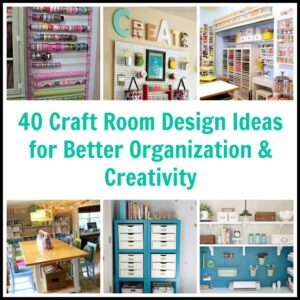